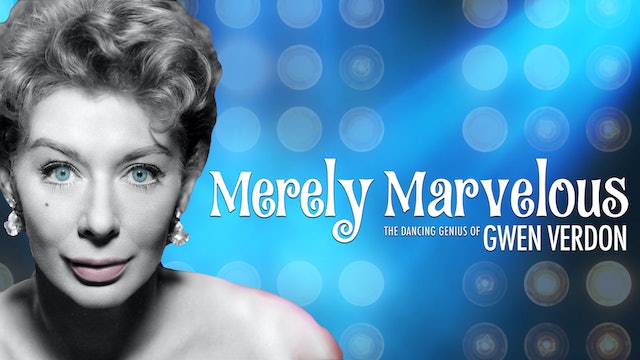 Gwen Verdon changed the face of Broadway choreography over forty years. Through rare footage of Gwen Verdon performing in iconic stage musicals from Can-Can through Damn Yankees, Sweet Charity and Chicago modern audiences can see Gwen at her best and learn the unexpected and surprising true story behind her success and career.

From overcoming debilitating childhood rickets to becoming pregnant out-of-wedlock at sixteen, Gwen’s rise to success is the story of a woman who never gave up, and persevered to become Broadway’s greatest dancer against all the odds. She was a powerhouse of creativity, talent, and determination whose legacy can still be seen in dancers on Broadway today.

Film critic Leonard Maltin calls it, “A welcome celebration of a great, great talent, filled with rare footage of Verdon in her prime." 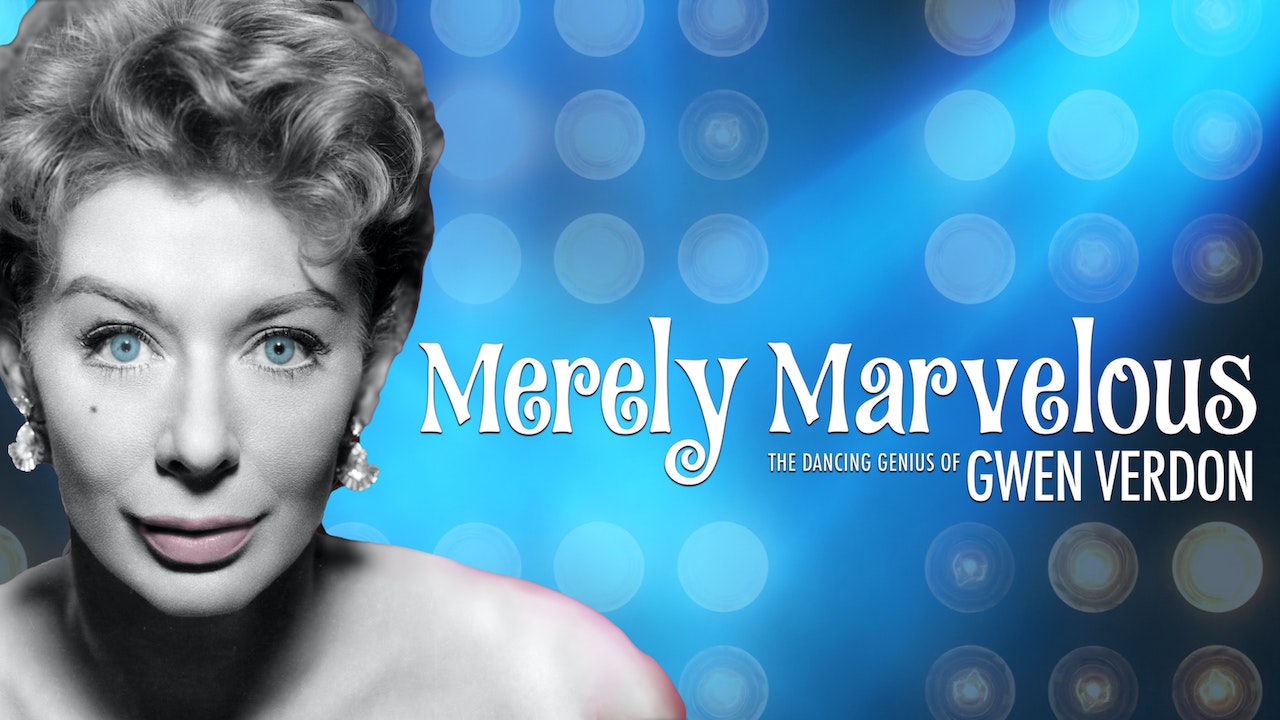