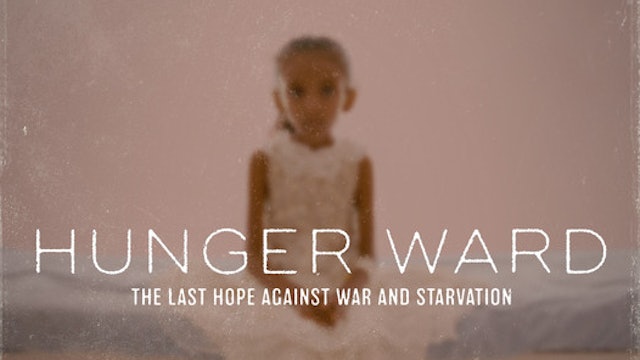 Nominated for a 2021 Oscar®, HUNGER WARD is the third film in the Refugee Trilogy by 2x Oscar® & Emmy® nominated director Skye Fitzgerald. Filmed from inside two of the most active therapeutic feeding centers in Yemen, HUNGER WARD documents two women health care workers fighting to thwart the spread of starvation against the backdrop of a forgotten war. The film provides an unflinching portrait of Dr. Aida Alsadeeq and Nurse Mekkia Mahdi as they work to save the lives of hunger-stricken children within a population on the brink of famine. With unprecedented access within a sensitive conflict-zone, HUNGER WARD reveals a world of bravery and commitment-to-care for war-stricken children amidst desperate need. 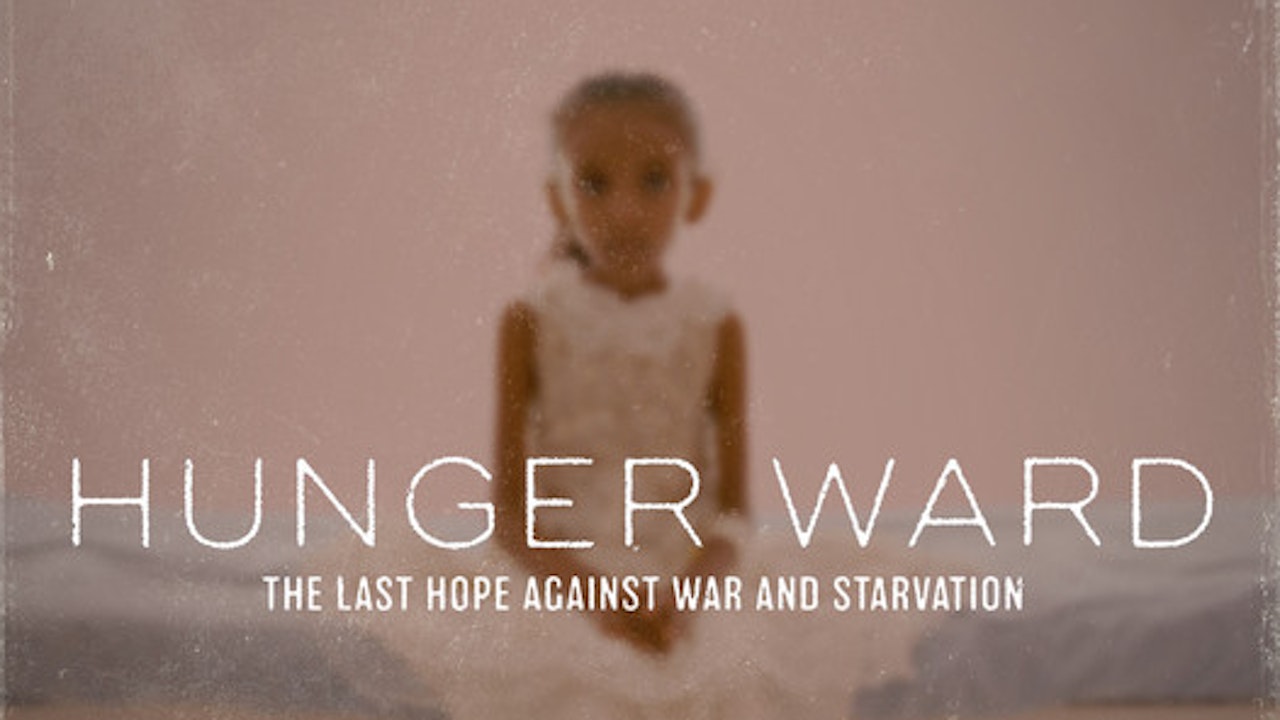